ATM cannot be contained in a box. From miniature scale to sky-is-the-limit, they build architectural models and event stages that are shipped and used worldwide. From Tokyo to Paris spectators line up, but still missing was a well-deserved digital podium as part of a suitable visual identity, on which all their grand projects could be admired at once.

Which stage do you use to showcase stages? A cool and clean visual identity that expresses a professional and serious tone serves as the basis for a portfolio website that highlights the projects, instead of itself. Additionally, the two-fold identity also subtly uses different colors to distinguish between the two different studio locations of ATM. 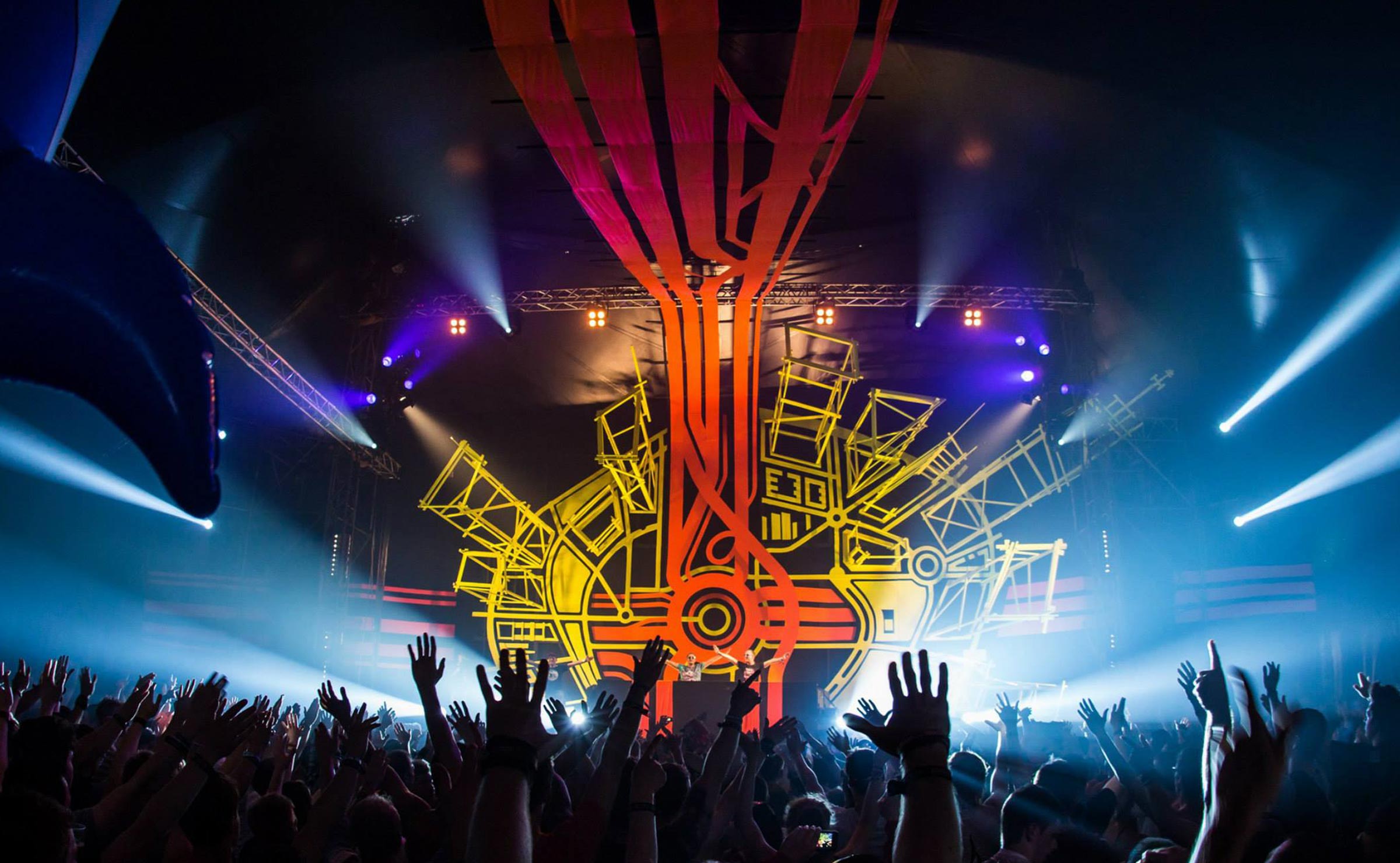 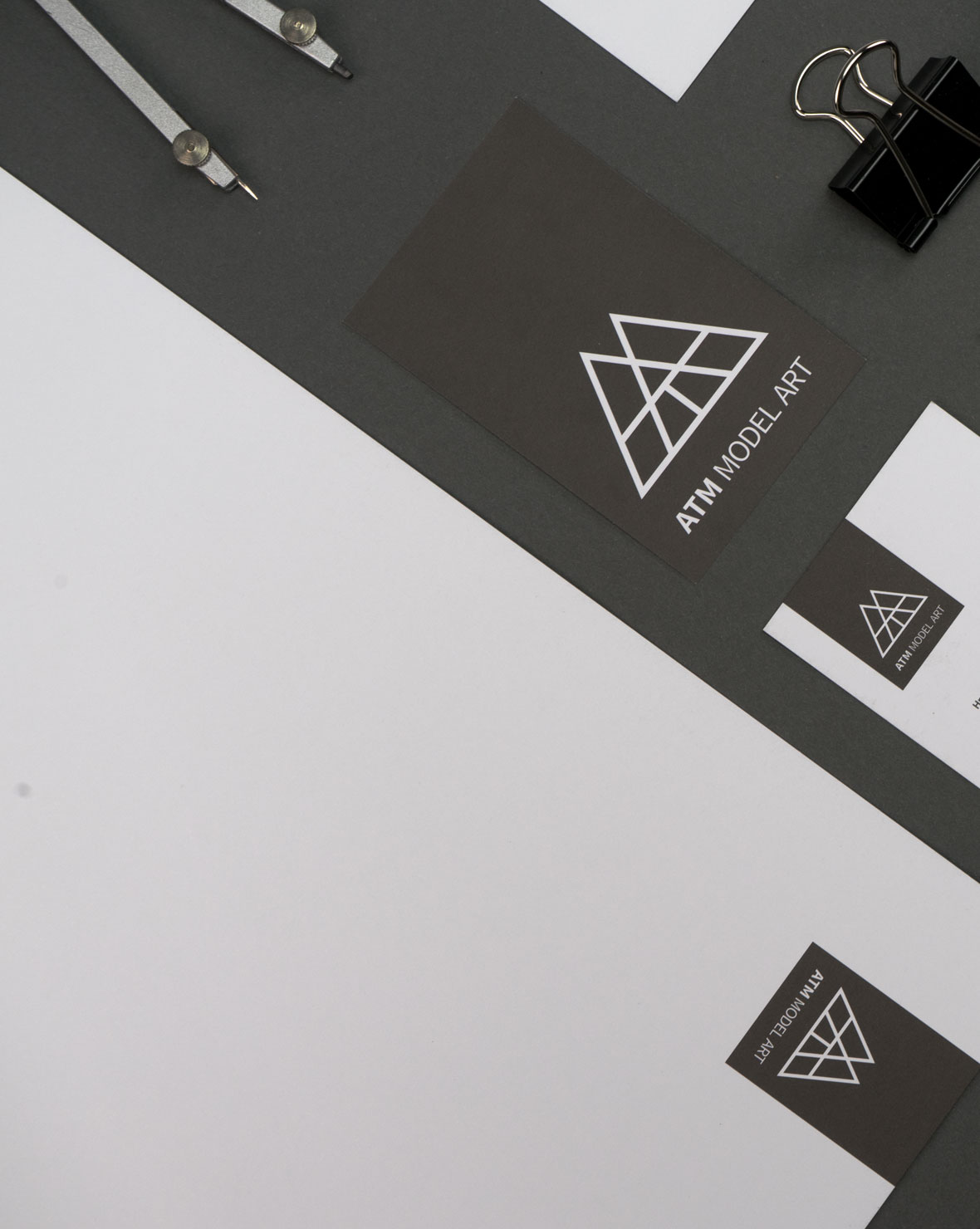 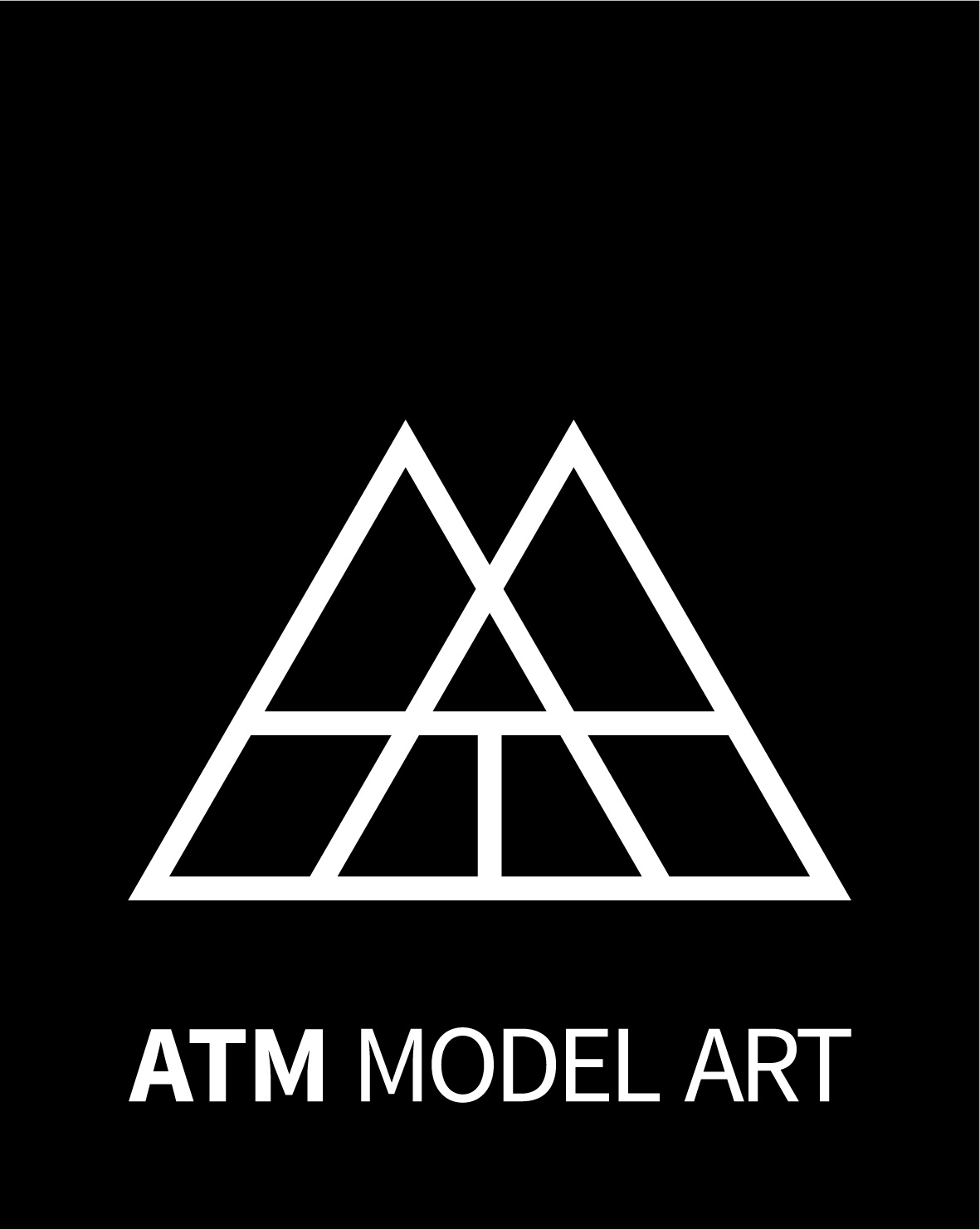 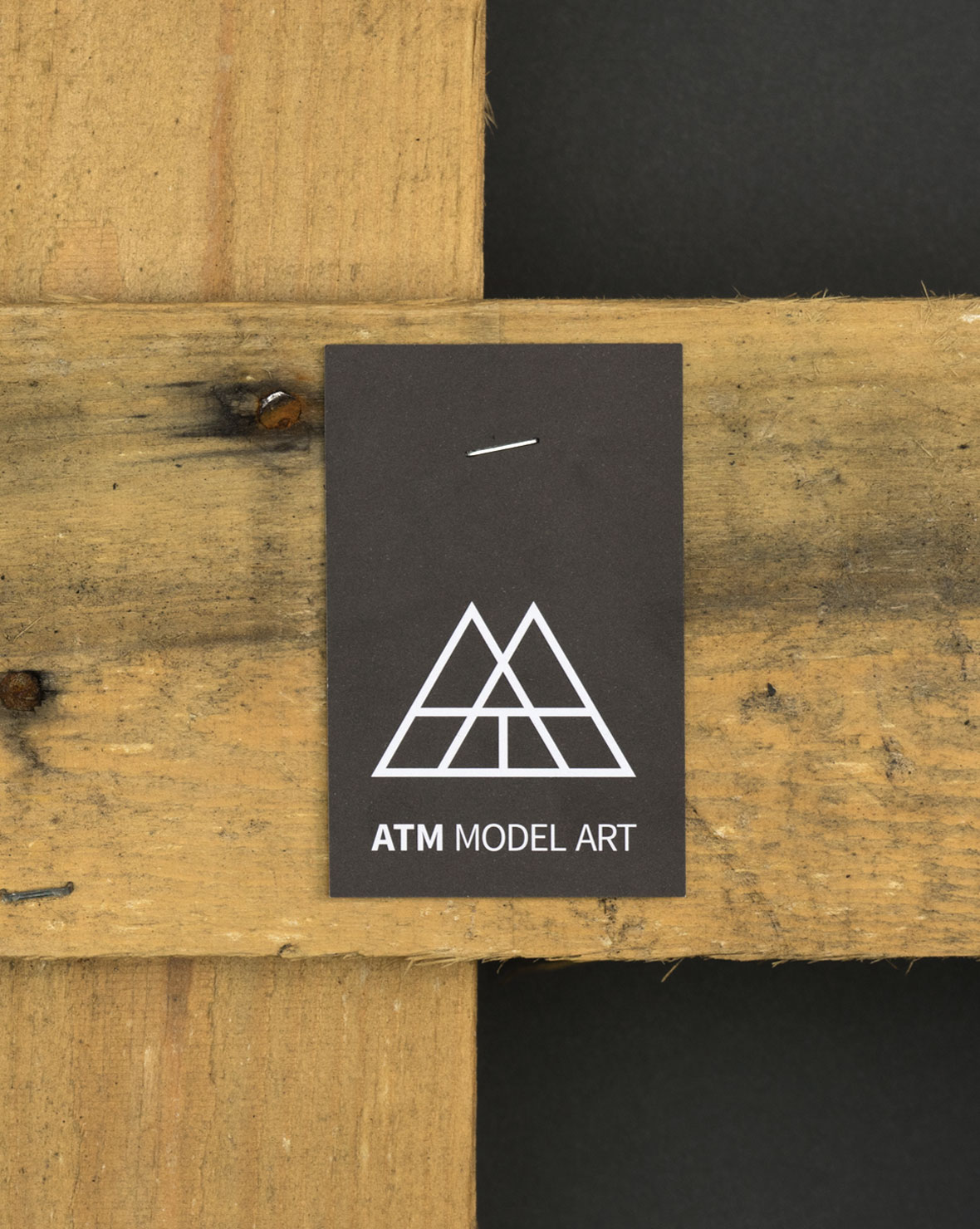 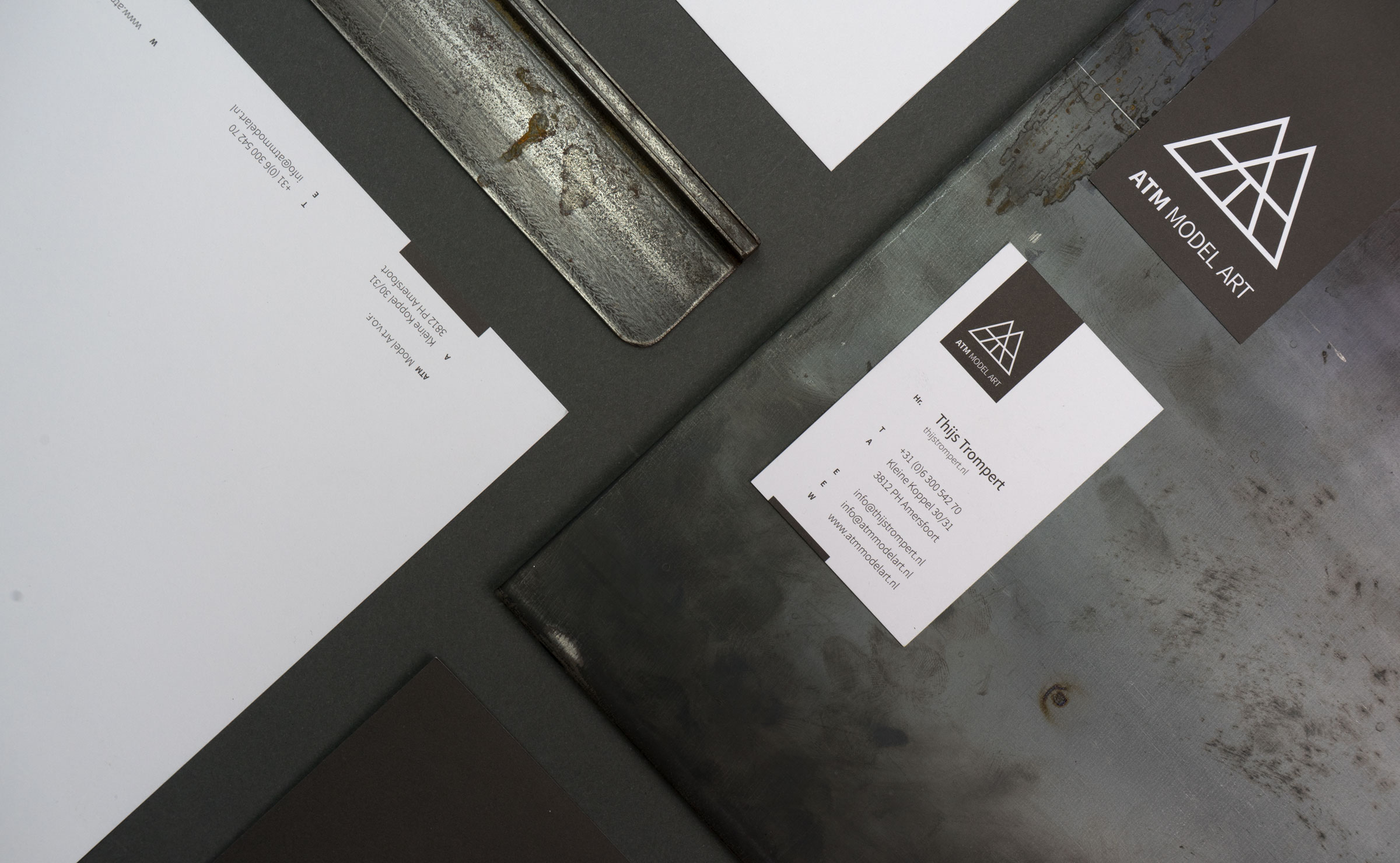 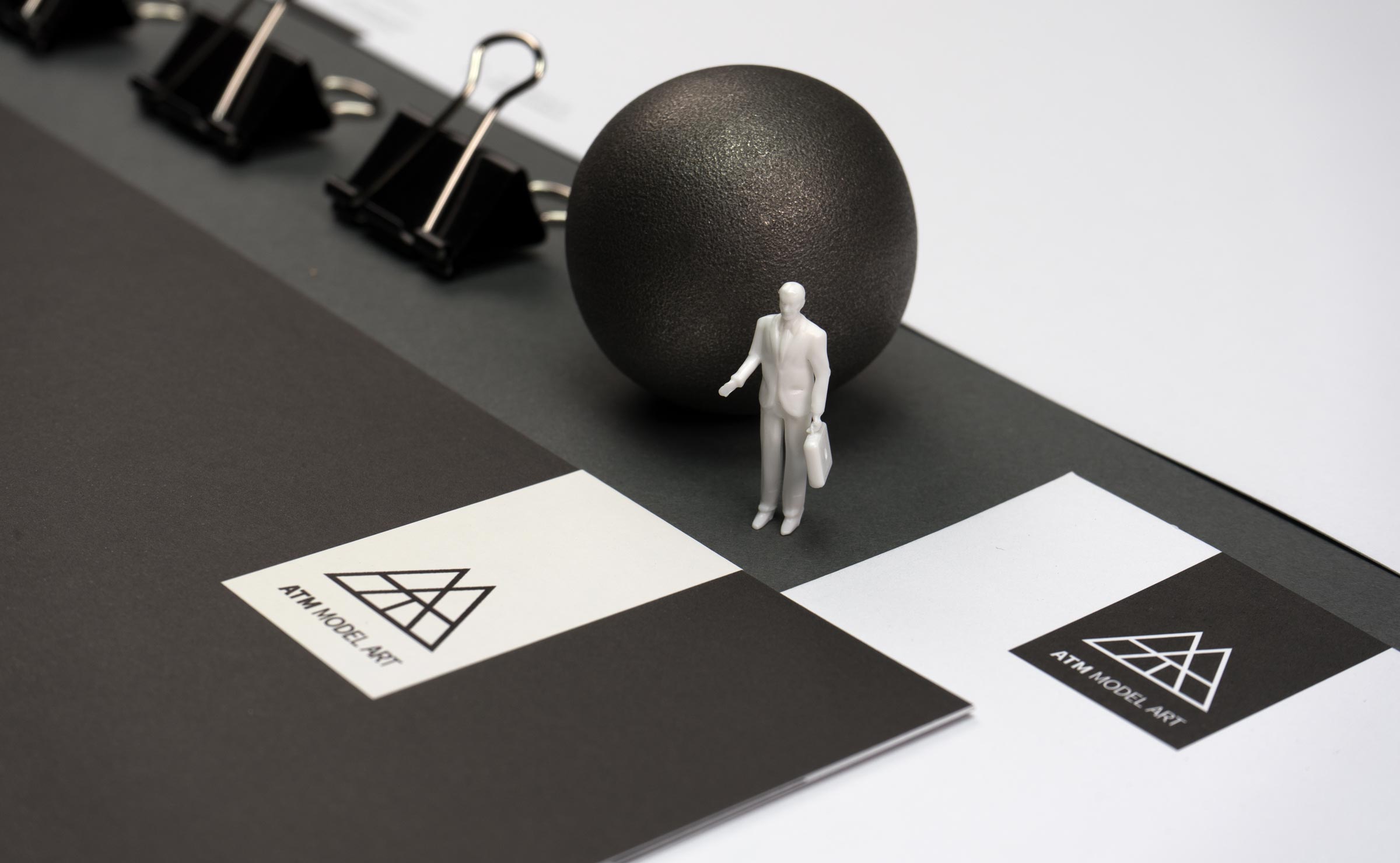 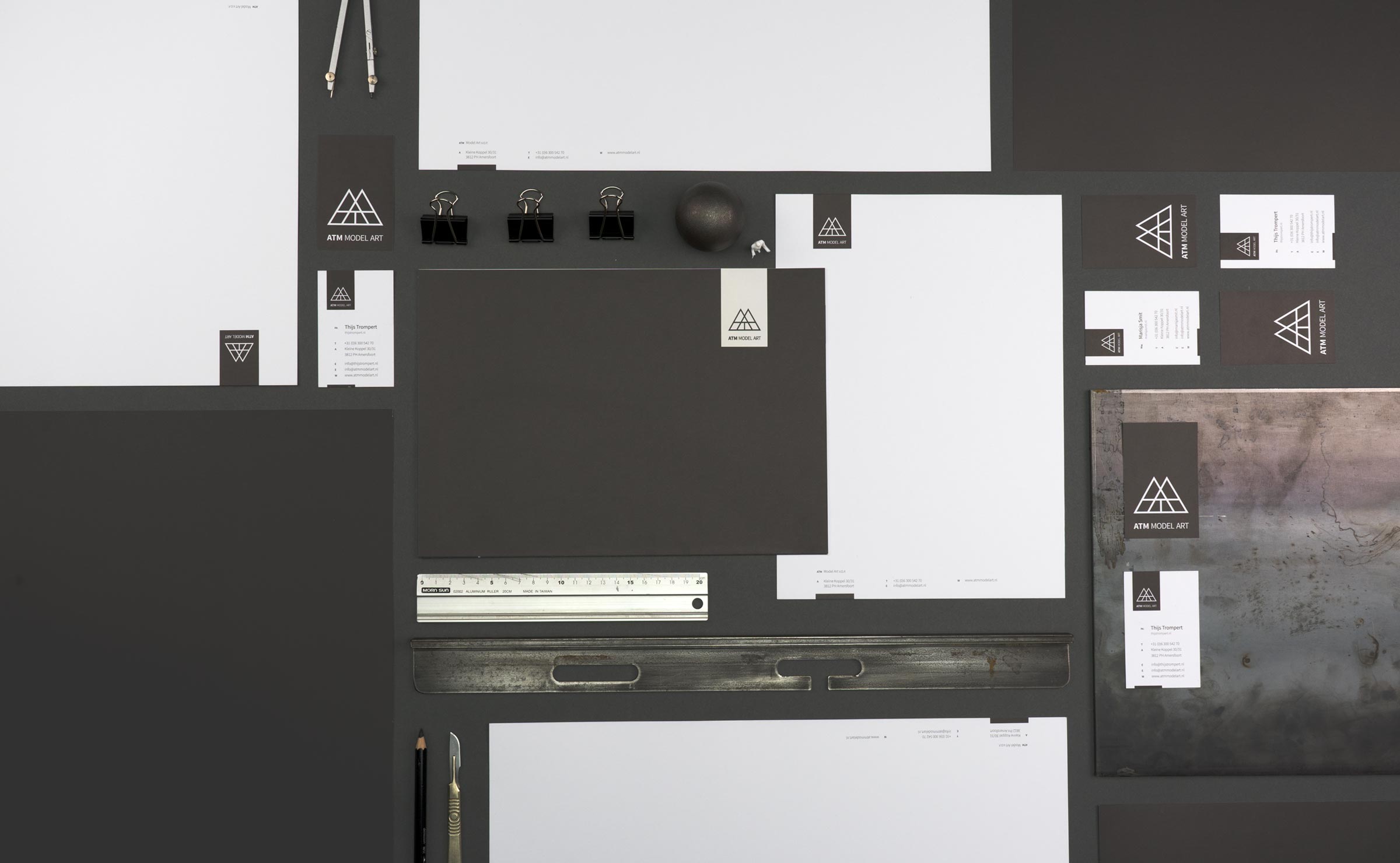 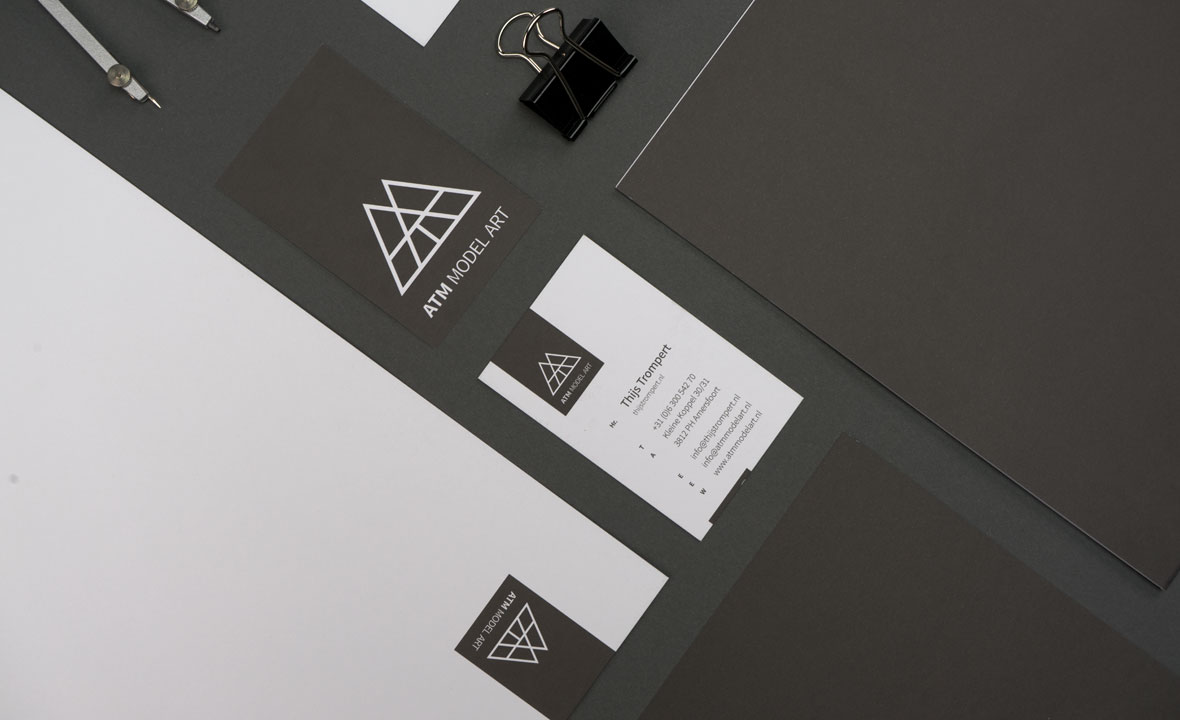 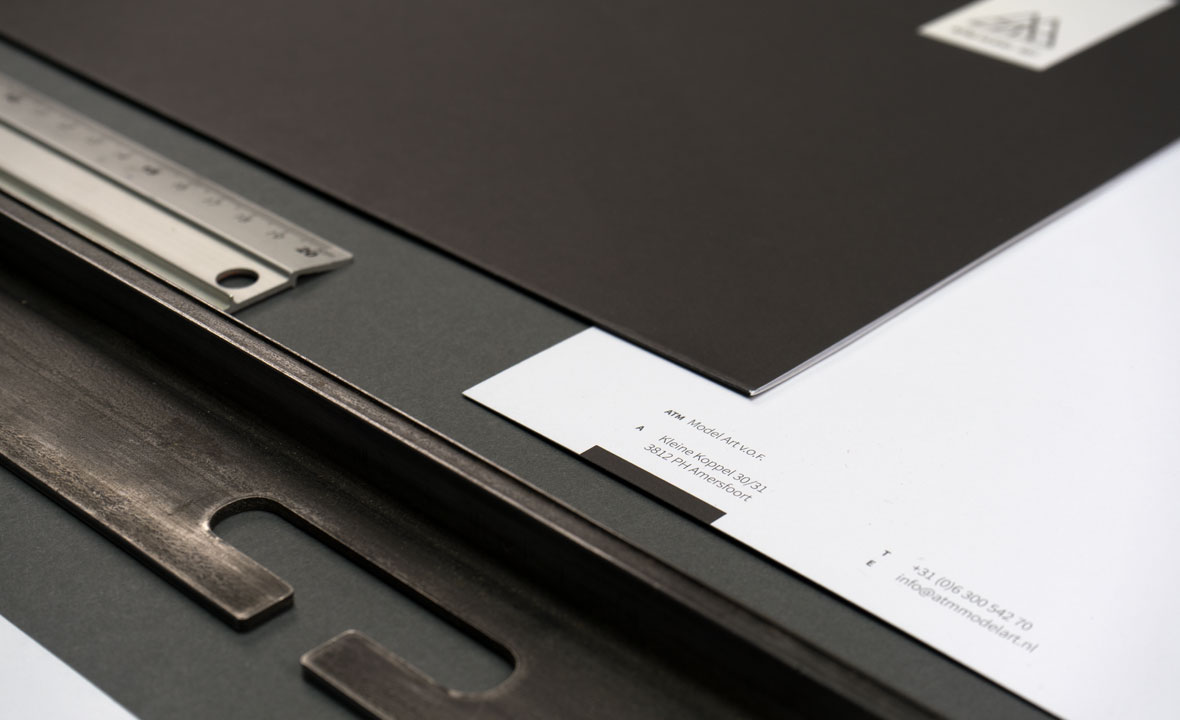 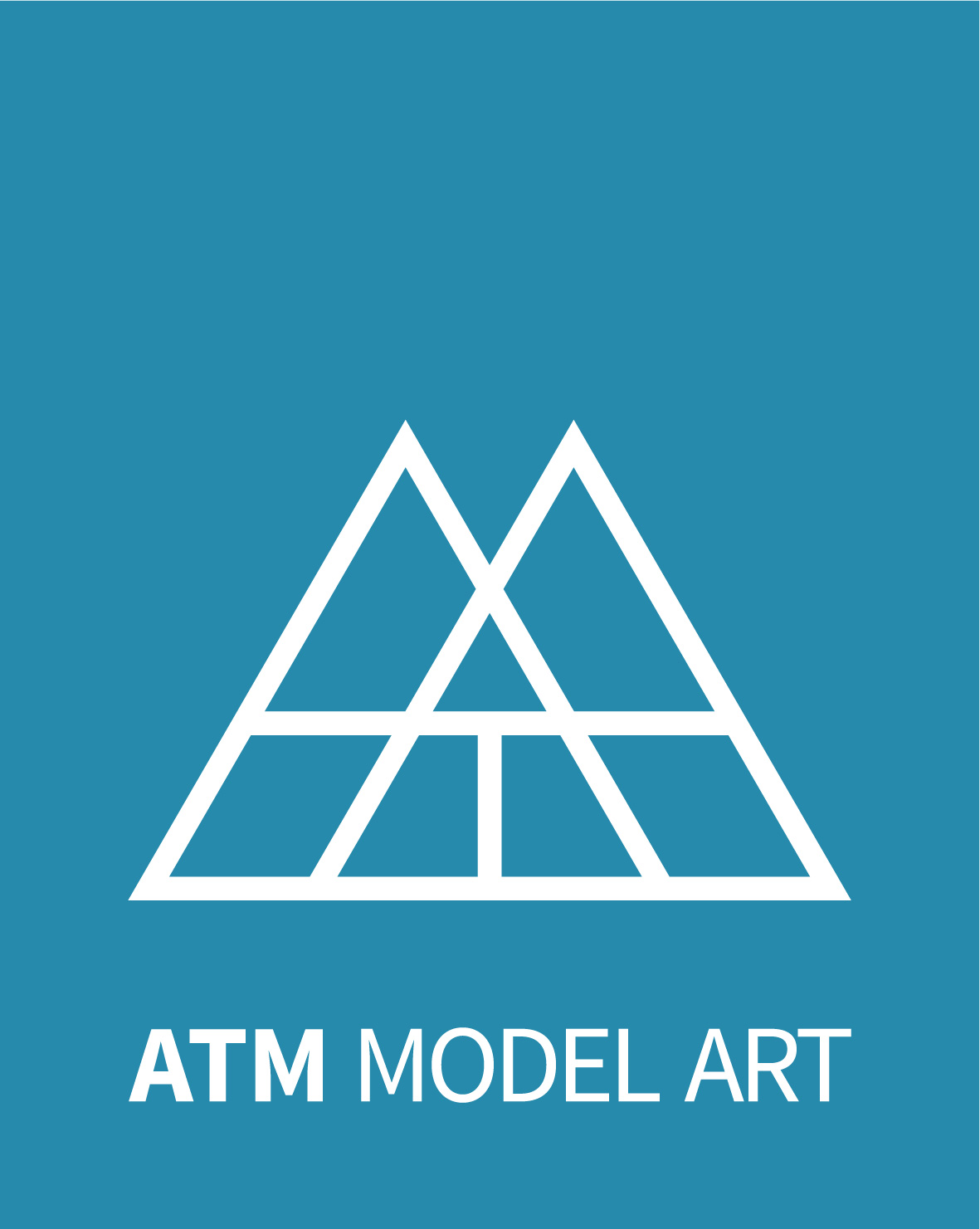 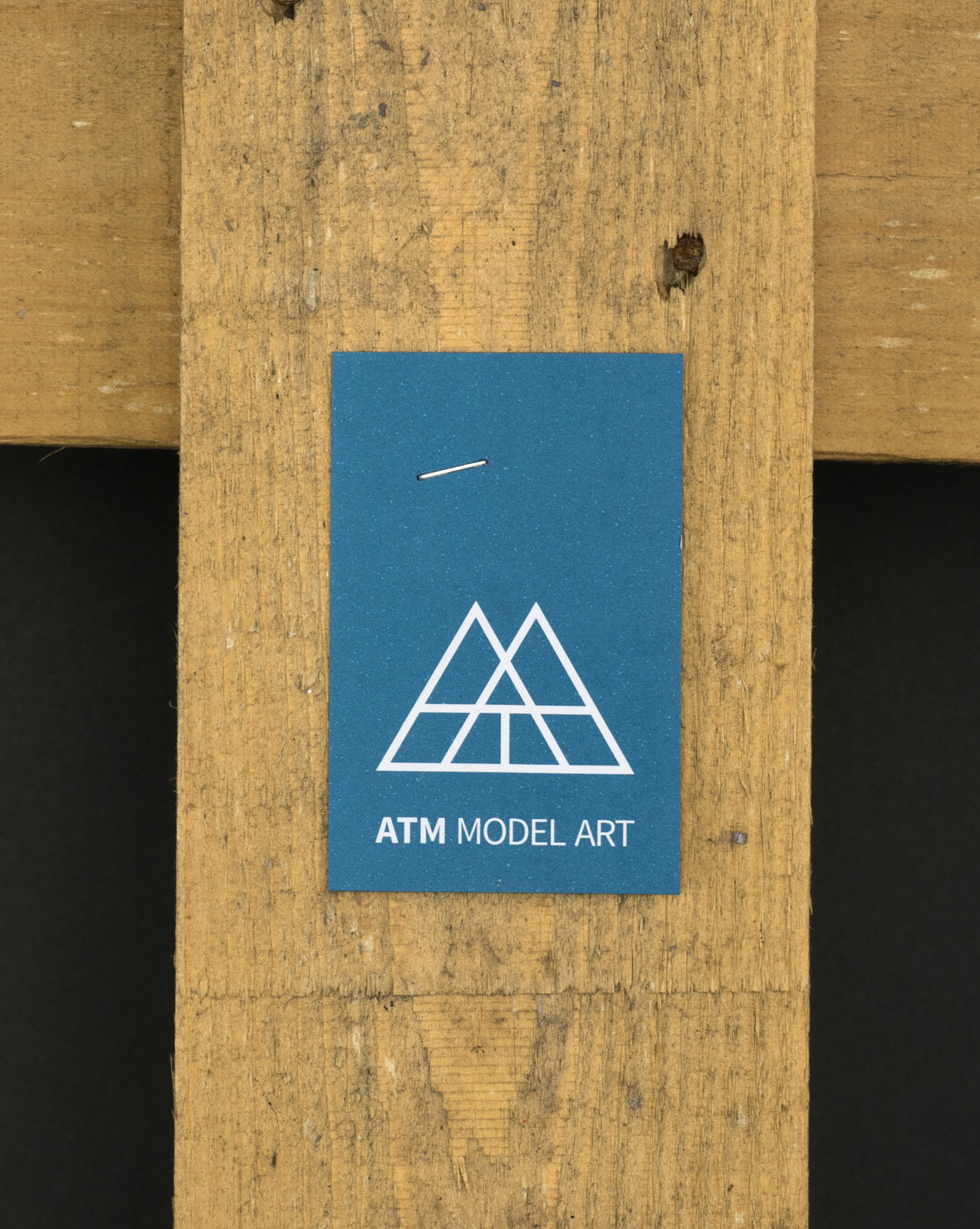 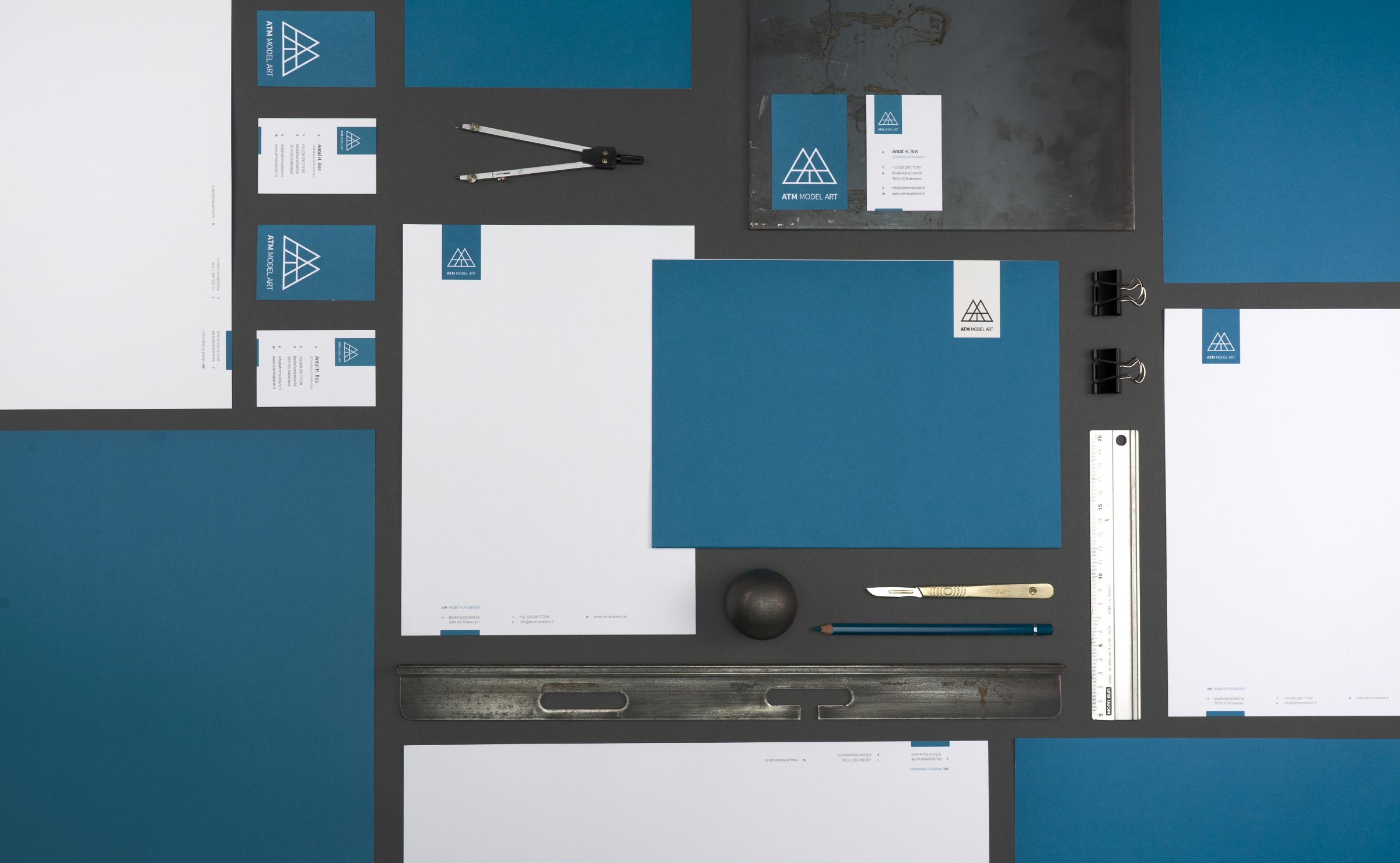 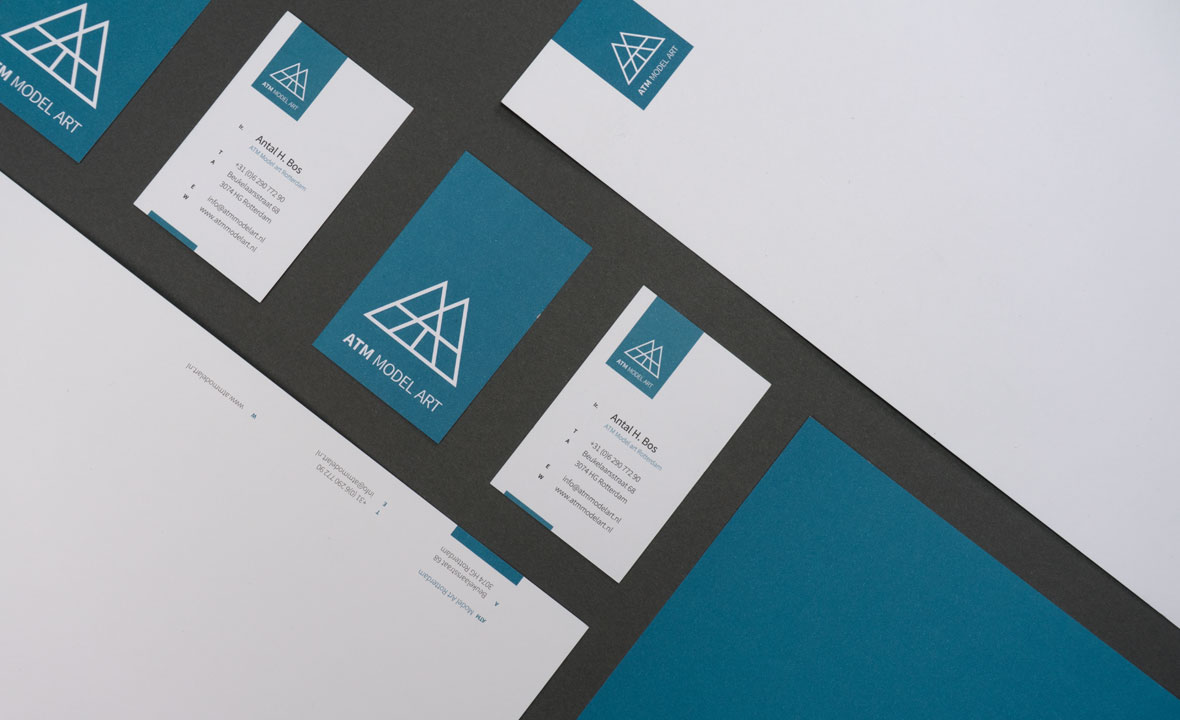 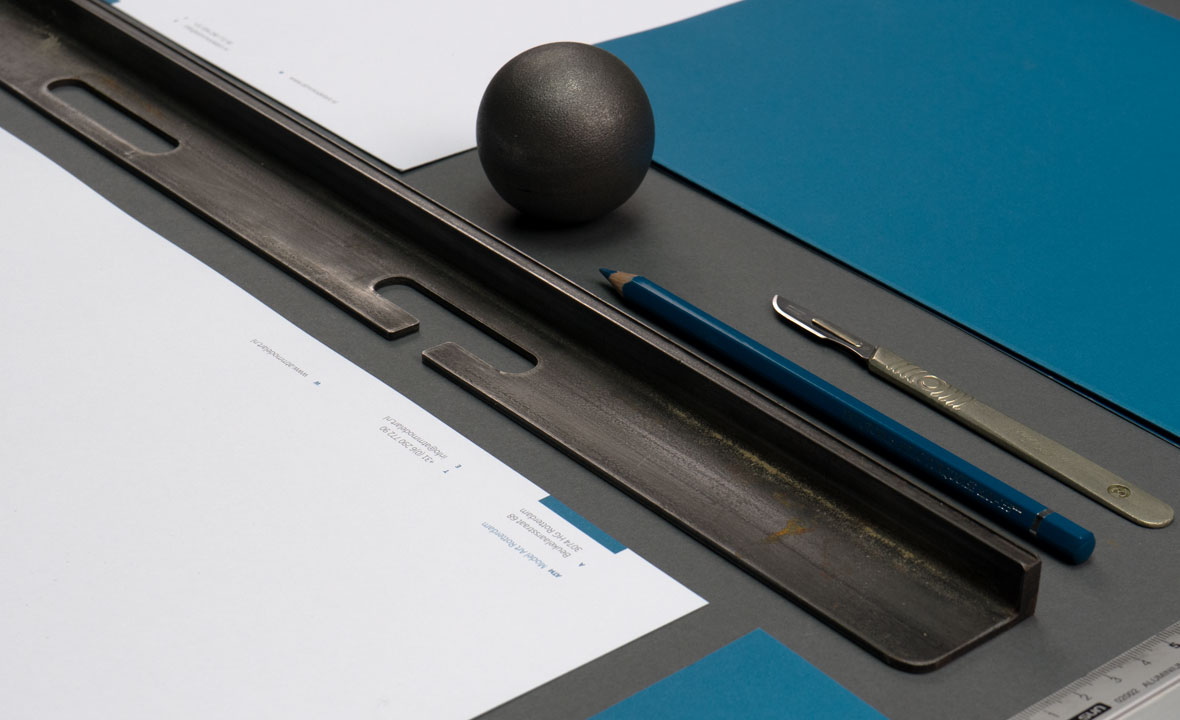 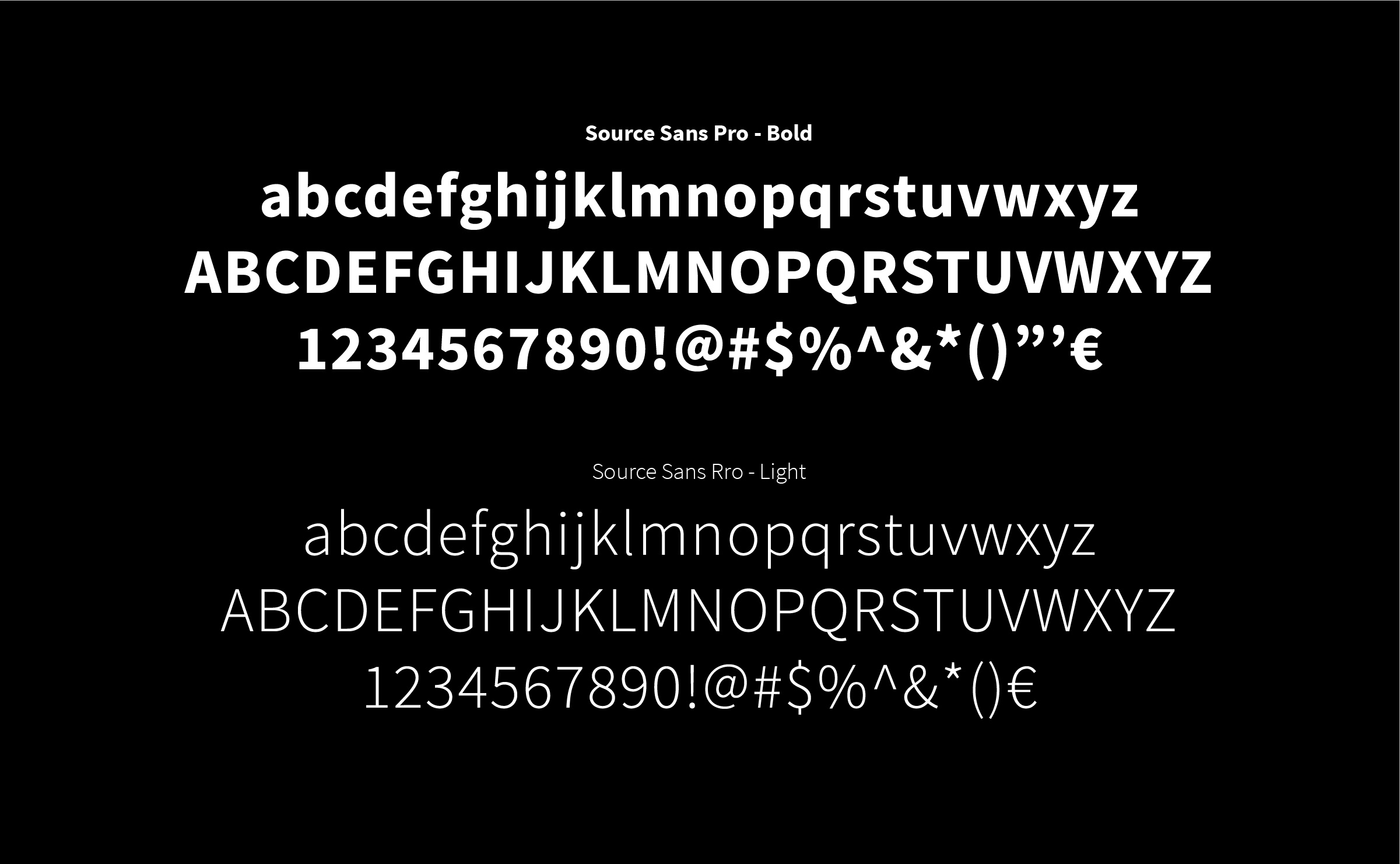 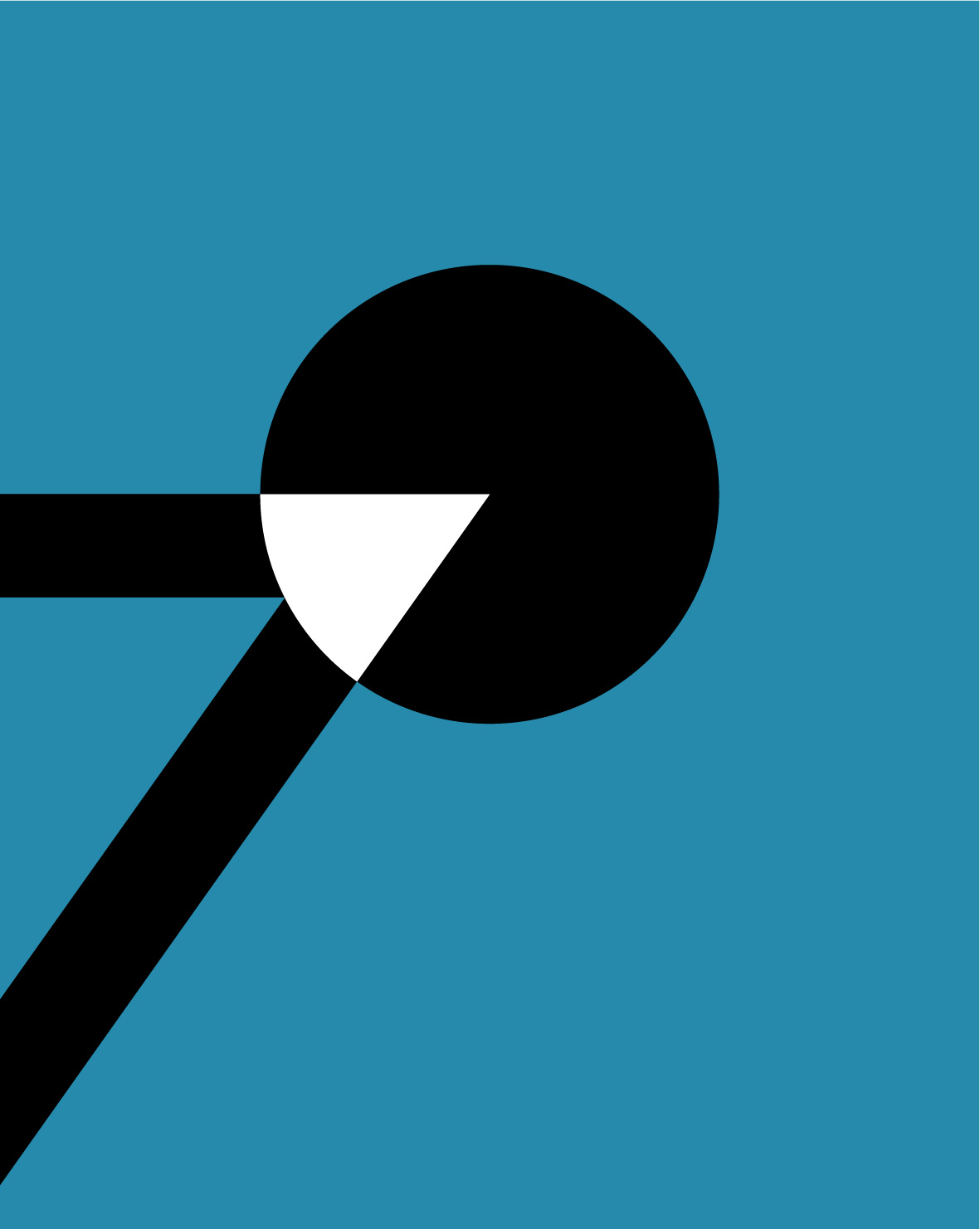 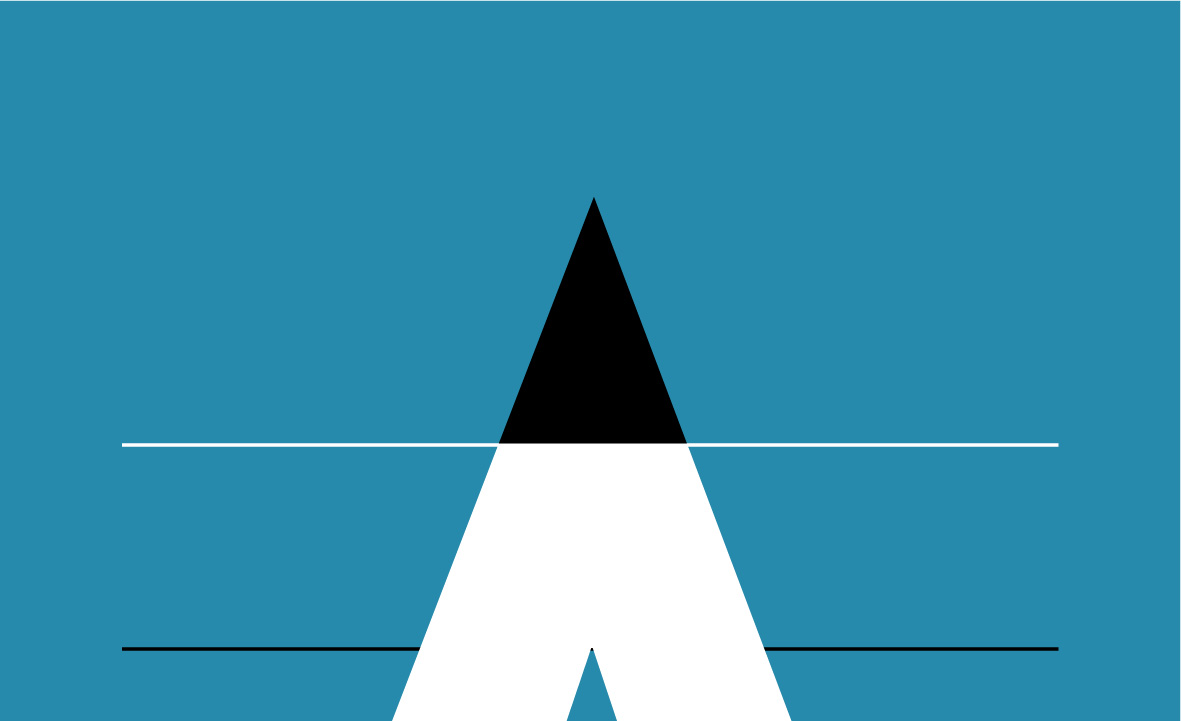 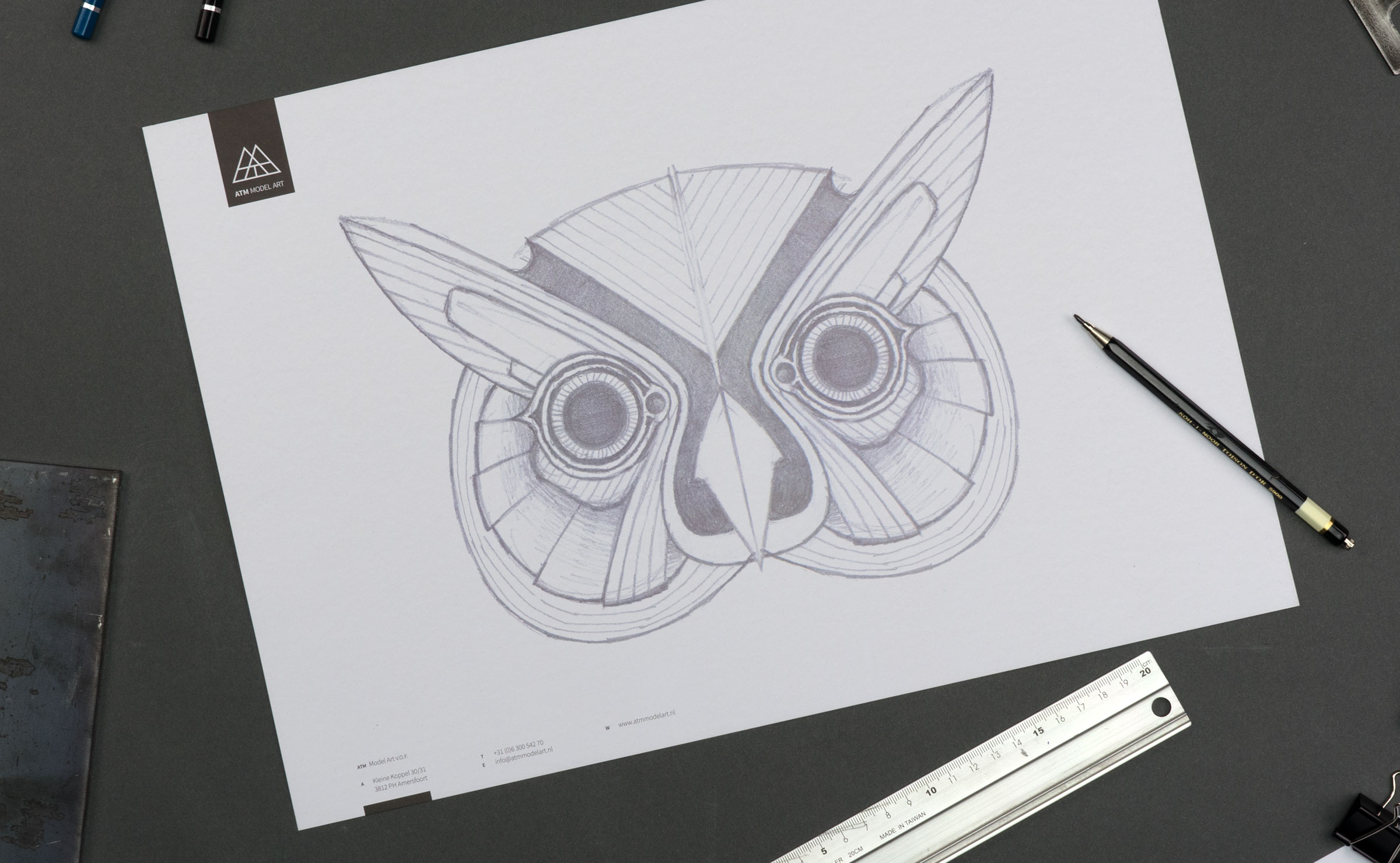 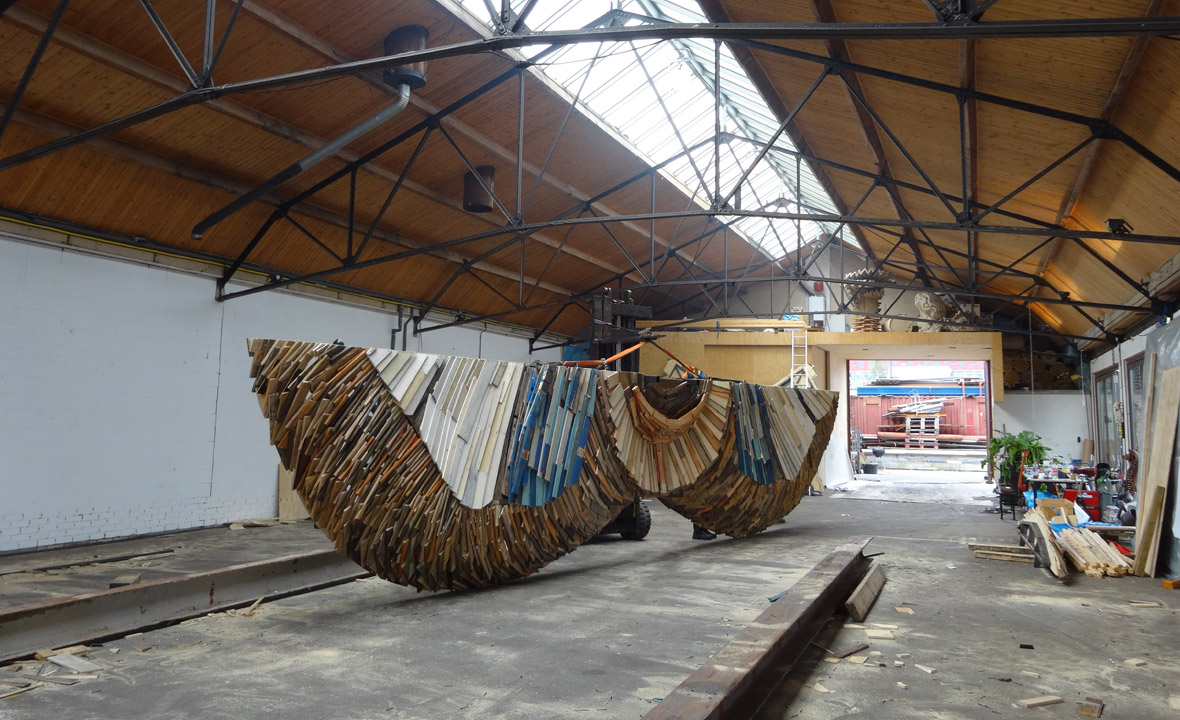 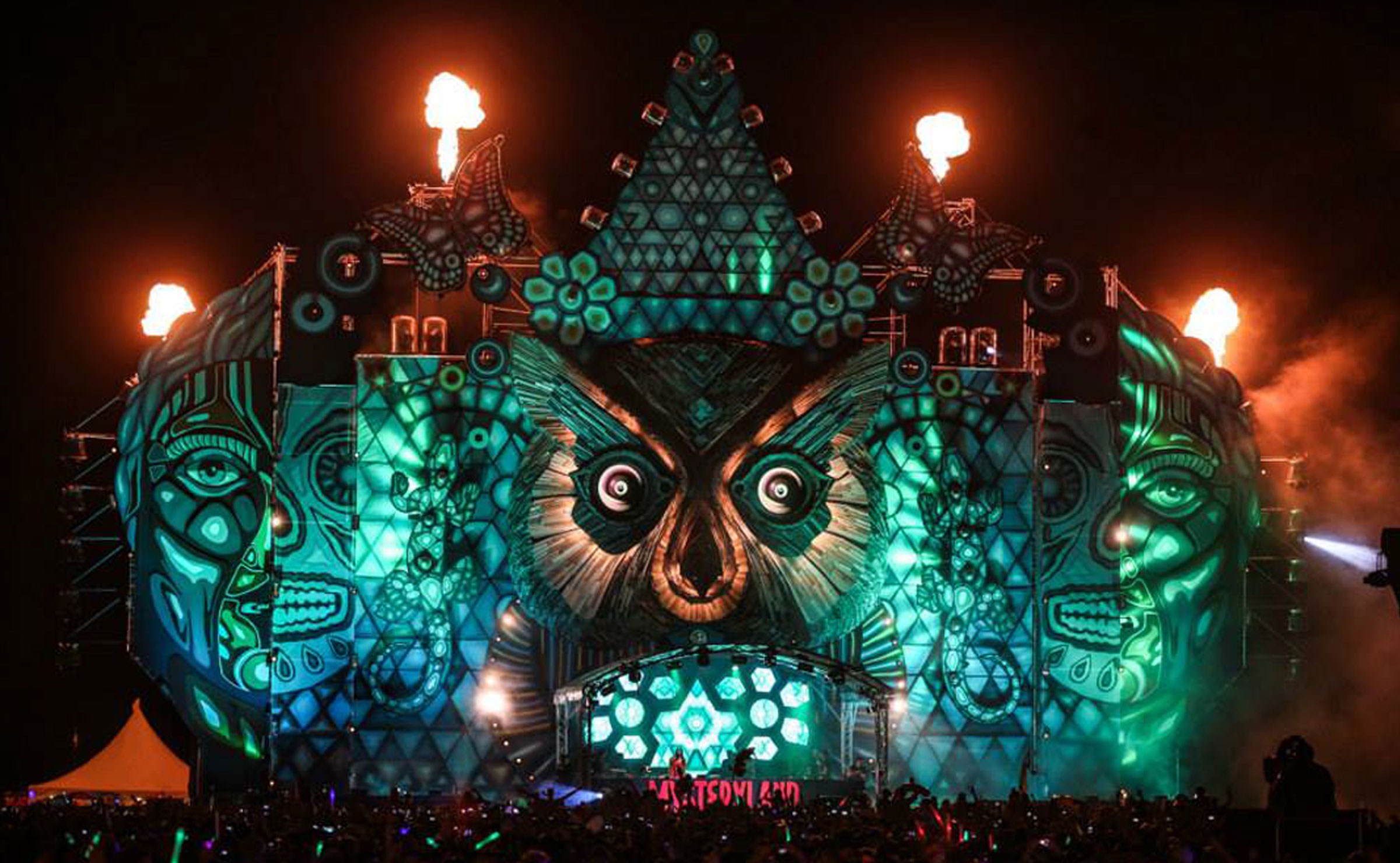